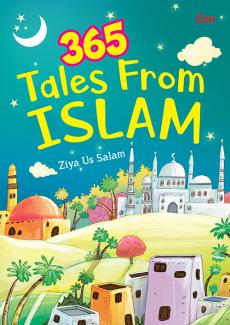 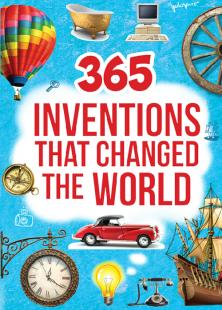 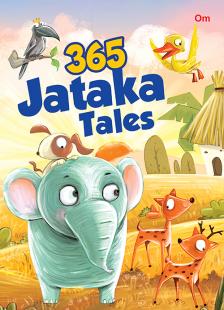 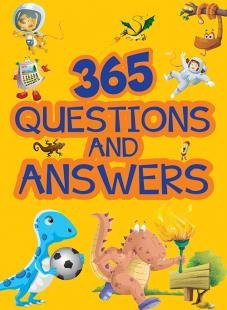 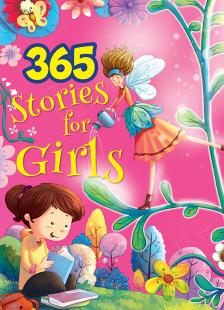 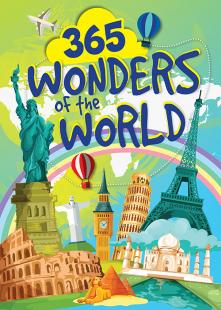 365 Wonders of the World