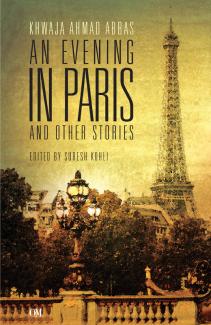 An Evening in Paris and Other Stories

Widely known for his humanistic outlook and social realism, Khwaja Ahmad Abbas invariably drew inspiration from real-life situations and characters. In an Evening in Paris and Other Stories, the storyteller charms the reader with aspirational tales of ordinary men and women, guided forward by a lifelong dream. With dabs of magic realism and tales of wishful travel to faraway lands coursing through the stories, this is a fascinating collection.

Khwaja Ahmad Abas, born in Panipat, Haryana, wrote stories and novels in Urdu, Hindi and English, which have been translated into several Indian and foreign languages. As a screenwriter, his most famous films have been Naya Sansaar, Saat Hindustani, Jagte Raho, the Palme de Or winner Neecha Nagar, and well-known Raj Kapoor movies like Awara, Shree 420, Mera Naam Joker and Bobby. His column Last Page, holds the distinction of being one of the longest-running columns in the history of Indian journalism. Begun in 1935, in Bombay Chronicle, it was published by the Blitz after the Chronicle's closure, until his death in 1987. In 1969, Abbas was awarded the Padma Shri by the Government of India.

Other Books By Khwaja Ahmad Abbas 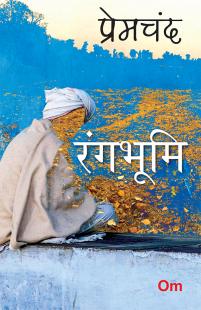 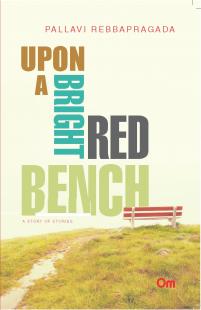 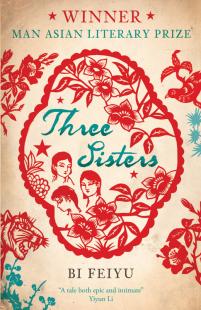 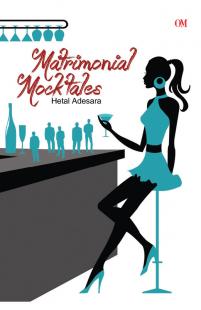 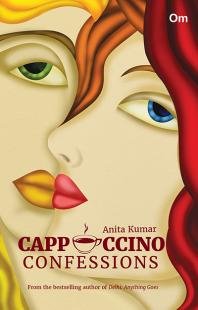