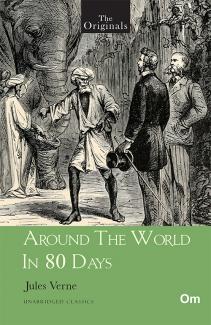 Around the World in 80 Days ( Unabridged Classics) : The Originals

The chance which now seems lost may present itself at the last moment. Jules Verneâs around the world in 80 days (1873) is the story of Phileas Fogg, an affluent English gentleman who leads a solitary life. Though Fogg doesnât boast of a vibrant social life, he is a member of the reform club. After reading an article in the daily Telegraph about the opening of a new Railway section in India, which promises to make travel around the world possible in 80 days, he accepts a wager for 20, 000 from fellow club members, which will be given to him only if he makes it around the world in 80 days. With his newly employed French manservant Passe-partout, he leaves London by train on 2 October 1872. From rescuing a Rajaâs young wife from Sati in the exotic land of India, boarding a train from San Francisco to new York which is attacked by a livid Sioux tribe, to finding a Steamboat destined for Bordeaux, France, the heroic travellerâ adventures continue to mesmerise readers even today. 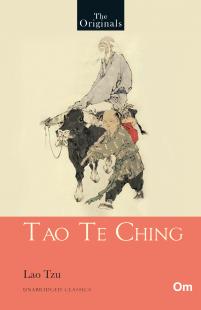 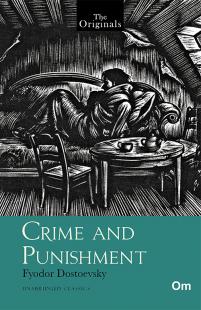 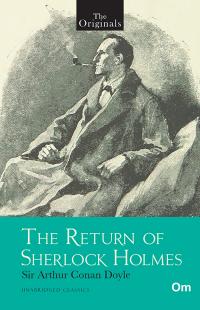 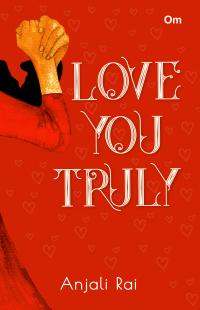 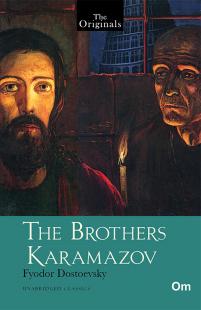