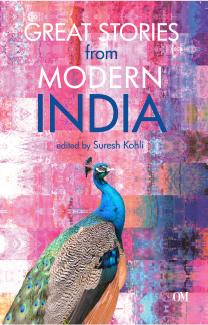 Stories from Modern India explores a variety of subjects the struggle for Independence and communal disharmony by Birendra Kumar Bhattacharya and Samaresh Basu; manipulation and political influence by RK Narayan and Manohar Malgaonkar; ambition by Bhisham Sahni; jealousy and sacrifice, aptly depicted by Ismat Chughtai; love and betrayal, portrayed by Gopinath Mohanty; freedom and choice, reaffirmed by Sagar Sarhadi, and also corruption, desertion, superstition and migration through a gamut of human emotions, highlighting the universality of their themes. 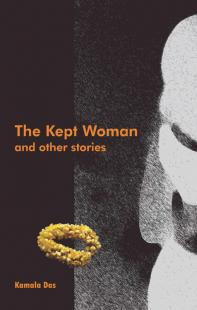 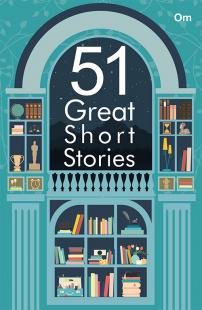 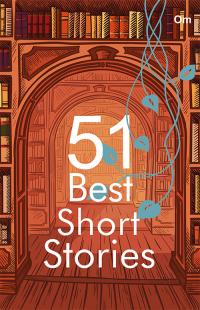