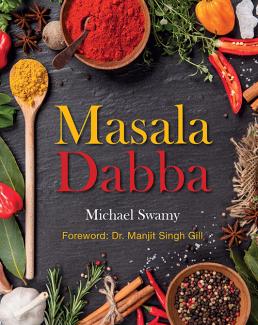 The Indian kitchen is incomplete without the âmasala dabbaâ or the spice box that comprises a world of flavours, colours and textures. Sometimes, a single spice does the trick, at other times several spices combine to form a robust blend. Here, we explore the âMasala Dabbaâ and its contents from a not-so-obvious point of view. What would happen, for instance, if milk masala were not added to milk but meat or chilli flakes in desserts? Believe it or not, the answer is: Spectacular food. Masala Dabba presents a melange of culinary techniques and unique spice blends and mixtures that would guarantee a delightful dining experience. This book will definitely come in handy while you cook up a storm for your dear ones with a dash of freshness and the goodness of zesty spices.

Chef Michael Swamy is a pioneer in the area of food media and is a chef, food stylist, food writer and travel photographer based in Mumbai, India. A graduate of the prestigious Le Cordon Bleu, London, he, with his team, has conceptualised and handled major food shows on several GEC and international niche channels. He has won numerous accolades in the culinary industry. He has authored several cookbooks and is a several time Gourmand Award winner. As Chef Patron and creator of brands like Copper Cabana, Nueva, The Peppermill Bistro and The Bowl House, he set a benchmark for global cuisines. He is associated with a few leading hospitality universities where he teaches and sets up courses on food media.

Other Books By Michael Swamy 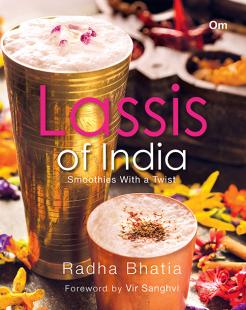 Lassis of India : Smoothies With a Twist
Radha Bhatia 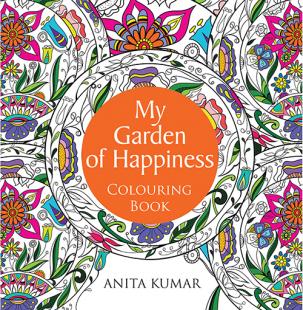 My Garden of Happiness