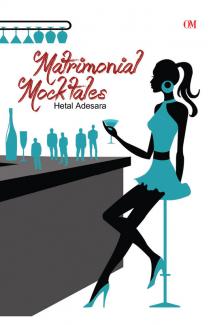 "All Rhea had ever wanted was the perfect Mills and Boon romance but considering the world she lived in, it was probably too much to ask. She was raised in a traditional and conservative Sikh family in Jalandhar, where it was unfathomable for a girl to be unmarried at 25, let alone 33. But here she was, a single, independent girl, still in search of Mr. Right. Her search had begun at a very early age but not of her own accord. At 15, she was engaged to a 23-year-old boy, but that story didn't go as her parents had planned. Her first step into the arena called love began on the wrong footing in this way and little did she know, the jinx would haunt her for a long, long time. In her pursuit of the right man, there would be many wrong ones, making the better part of her early young life revolve around finding her 'other half '. Between a domineering mother, a hapless but supportive father and the legion of boys who go in and out of her life, Rhea tries her best to make sense of her chaotic world. "

Born and brought up in Jamshedpur, Hetal Adesara moved to Mumbai when she was 18 years old. She graduated from Sophia College, Mumbai, and went on to get a diploma in Journalism from Xavier Institute of Communications. She started off her journalism career at Indiantelevision.com.  Thereafter, she co-founded Businessofcinema.com and headed the editorial team. She also worked on the landmark Hindi film 3 Idiots as assistant to Vidhu Vinod Chopra. In 2012, she assisted Rohan Sippy on his film Nautanki Saala, starring Ayushmann Khurrana, where she was script supervisor. Hetal has worked on the IIFA Awards in Macau (2013) and Tampa Bay (2014) as Executive Producer for their television and digital content.
Other Books By Hetal Adesara 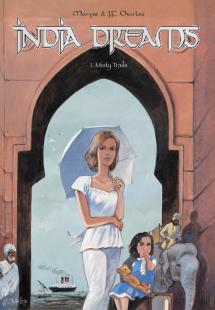 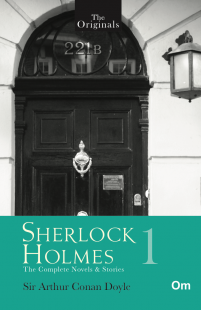 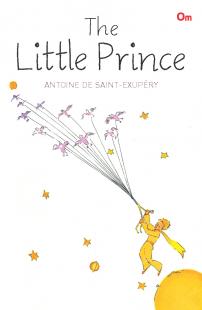 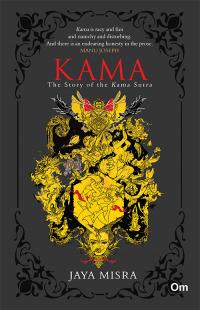 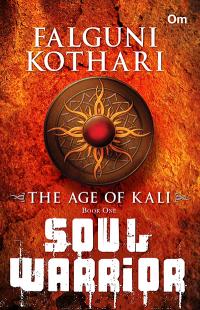