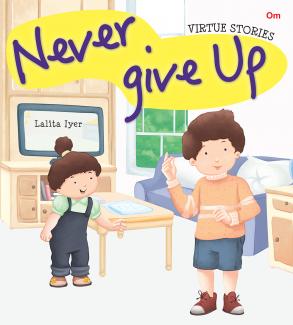 Never Give Up : Virtue Stories

Ishaan is bored and decides to explore his talents. He tries to snap his fingers like his little sister but is unsuccessful. Is this the end of his talent search? Will he carry on his little adventure and never give up? Find out as you read along... 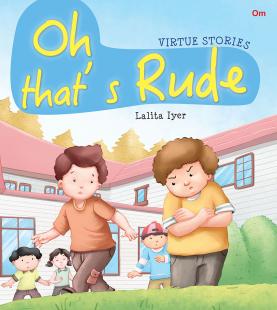 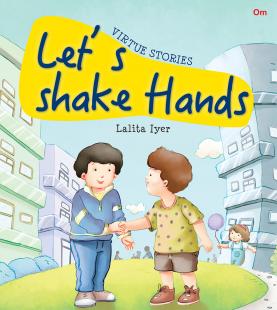 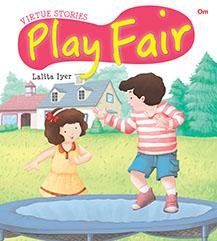 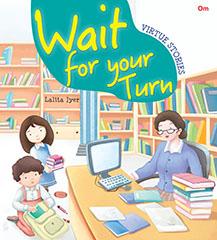