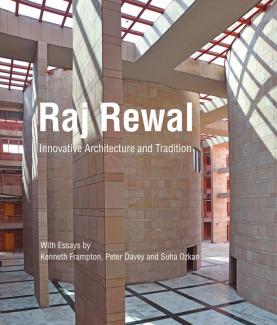 A distinguished doyen of architecture from India, Raj Rewal has set global precedents with his urban narratives of design that have been integrally and richly steeped in their contextual inferences. The concerted juxtaposition of traditional concepts and contemporary syntax is reflective of his fascination for weaving expressions of heritage and history into a modern vocabulary, often revealing layer upon layer of intuitive interpretation and deep meaning. Effortlessly threading together episodes of design, he merges scale with surroundings and geometry with rhythm, binding space with structure and nuance, modulating form and light and coursing the exterior through the interior to create a series of interconnected experiences that are as distinct as they are together. Across a repertoire of residential, housing, public and institutional buildings, his work is characterised by concern for climatic sensitivity, humane architecture and the promotion of craftsmanship and new technologies.

Raj Rewal Educated in Delhi and London, Raj Rewal worked in Michel Ecochard's office in Paris before initiating his practice in New Delhi in the 1960s. His building portfolio includes the Nehru Pavilion, the SCOPE office complex, the Asian Games Village, the National Institute of Immunology, the Parliament Library, the Lisbon Ismaili Centre and the recently completed Visual Arts Campus in Rohtak. Rewal has been felicitated with a gold medal from the Indian Institute of Architects, the Robert Mathew Award from the Commonwealth Association of Architects and the Chevalier des Arts et des Lettres from the French government.

Other Books By Raj Rewal 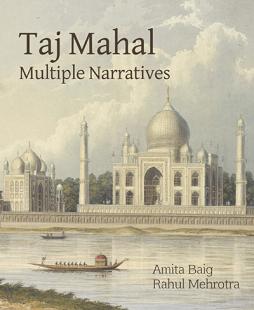