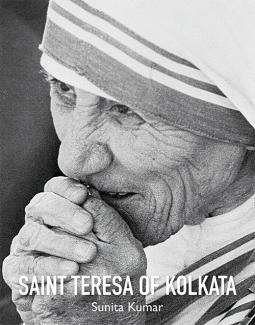 Mother Teresa of Kolkata was a Roman Catholic nun who through the sheer force of her personality and belief had an enormous impact on the care of the poor, the sick and the dying, for which she was awarded the Nobel Prize in 1979. Through her transcendental spirituality, she won over a worldwide constituency for her aims: there are now nearly 740 homes across the world dedicated to her causes. 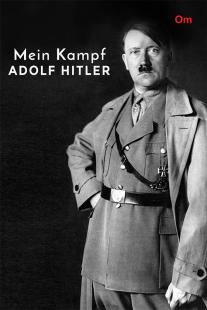 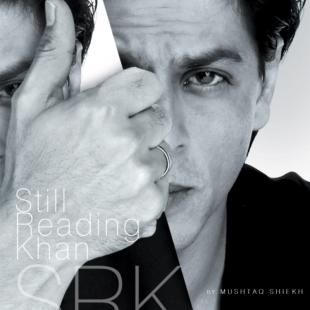 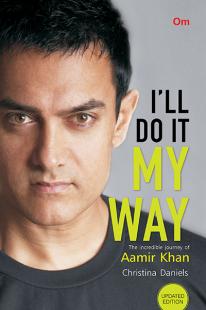