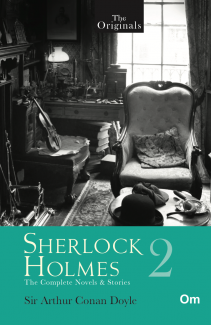 221B Baker Street. The most beloved fictional detective is in pursuit of the absolute truth. Dr. Watson, his sidekick and biographer, cannot help but marvel at his friend's impeccable logic and scientific acumen in unravelling the mysteries of crimes that have besieged London. What Holmes thinks elementary, Watson finds extraordinary. Victorian England is resurrected as we follow Holmes and Watson in their adventures. Sherlock Holmes: The Complete Novels & Stories 2 begins with The Hound of the Baskervilles, where Holmes uncovers the secret of the most menacing hound and later, in The Valley of Fear, the sleuth meets his invincible rival, Professor Moriarty. The Case-Book of Sherlock Holmes adds a new dimension to this keepsake edition of Sherlock Holmes: The Complete Novels & Stories 2. A delightful companion for all crime fiction fanatics! 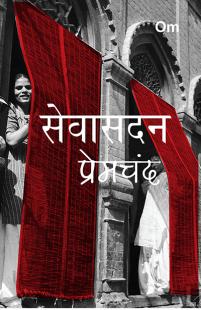 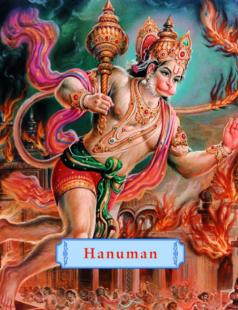 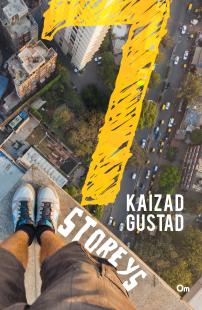 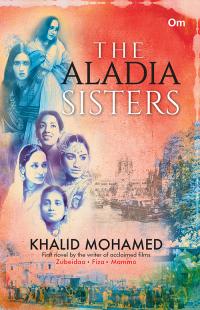 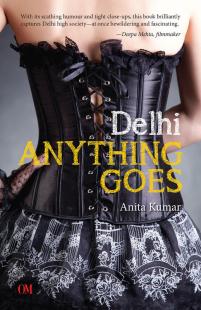