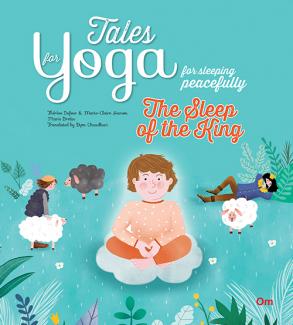 Tales for Yoga : The Sleep of the King

"The combination of a tale and differ ent postures gives the child, who identifies himself with the king in sear ch of sleep, the actual feeling of well-being while allaying his fears r elated to the moment of sleep. Through these pages, the child learns to cr eate within himself, a quiet space for a good sleep. 1 tale 9 illustrated relaxation exercises with their benefits explained Guidelines for parents At the end, for total relaxation, a session on yoga for sleep"

Therese Dufour is a storyteller and conducts workshops on therapeutic tales. Marie-Claire Hamon is a psychoanalyst and yoga instructor trained at the French School of Yoga.

Other Books By Therese Dufour

Neeta Shah, a qualified chartered accountant turned entrepreneur heads Pulp Fiction Entertainment, a successful marketing and strategy consultancy firm for Brands & Films in India. Writing, an old hobby, resurfaced as she decided to pen the behind-the- scenes of Bollywood in her factual, but fictionalised bestselling book of 2012, Bollywood Striptease. The Stranger In Me is her latest offering.

Other Books By Neeta Shah 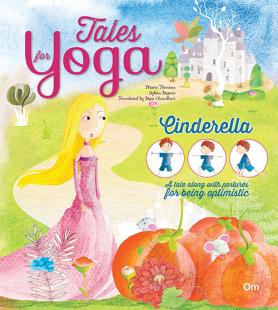 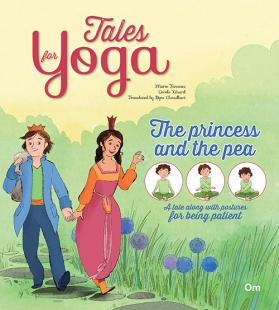 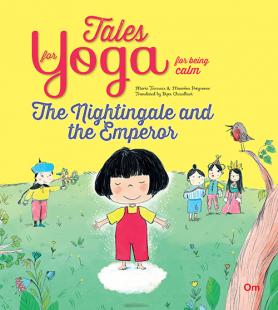 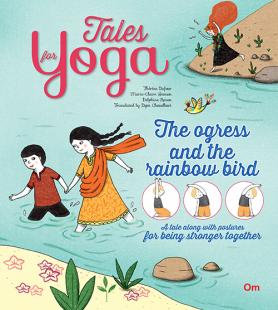 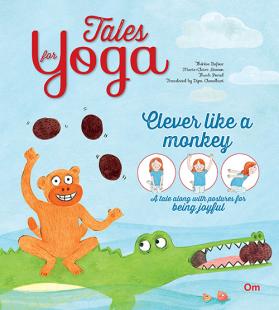