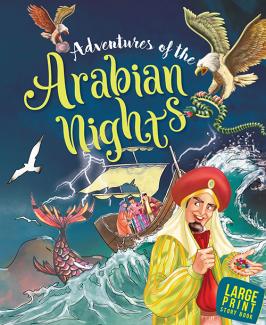 The Arabian Nights is a collection of Middle Eastern and South Asian folktales compiled during the Islamic Golden Age. The stories of Sindbad the sailor and his seven voyages are the most popular tales of the Arabian Nights. The adventurous sailor sets ashore an island that turns out to be a gigantic, sleeping whale. He ties himself to large Roc bird and flies up to the sky only to get thrown into a valley of deadly snakes. Sindbad gets enslaved by the Old Man of the Sea, fights with evil one-eyed monsters  all while travelling to strange distant land for diamonds, pearls and treasures unknown. 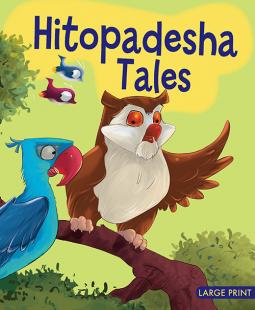 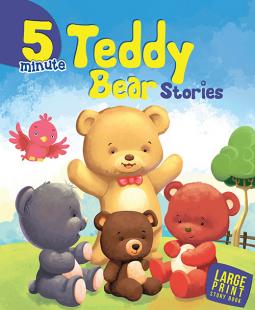 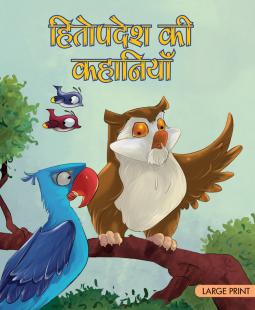 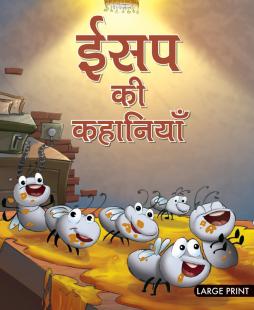 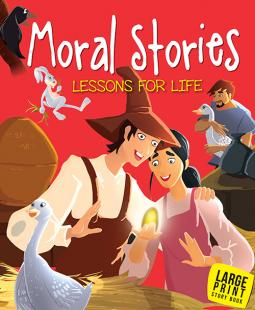