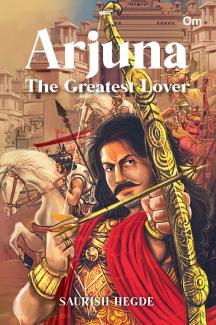 Arjuna is remembered as a great warrior and an archer extraordinaire, but did you know that he was also the greatest lover to have ever lived? Arjuna won Draupadi at her swayamvar as his wife, but were you aware that he had three other wives as well? Abhimanyu was Arjunaâs son. But Arjuna had four other sons, one of whom became his arch enemy. Arjuna the Greatest Lover delves deep into the story of the passionate lover and warrior. After Arjuna wins Draupadiâs hand in marriage, a mistake on his motherâs part results in Draupadi ending up as the common wife of all five Pandavas. With Draupadi by their side, the brothers turn the forests of Khandavaprastha to the beautiful city of Indraprastha. Unfortunately, Arjuna breaks a pact concerning Draupadi, and is exiled from the city. During his exile, he travels across the land. On the way he meets Ulupi, the Naga princess; Chitrangadha, the warrior queen; Lord Krishnaâs sister, Subadhra; and the celestial nymph and dancer, Urvashi. These women, who loved Arjuna deeply, tell the tale of his adventures in love and life in Arjuna the Greatest Lover.

Born and brought up in Mangalore, Saurish Hegde is an MBBS graduate from Kasturba Medical College, Mangalore (Manipal University). A hobbyist filmmaker, he co-directed the short documentary The Unequalled: Girl Child and the PNDT Act, which was selected by numerous film festivals including the Pink City International Short Film Festival and the San Mauro Torineese International Film Festival. An avid reader and blogger, he regularly publishes short stories on his blog. Some of his blog posts have been picked by blogging websites like Blogadda.com and Word Bite in their top weekly highlights. Saurishâs love of travel has led to many exciting journeys across India, photographing distinct landscapes, which he shares through his social media handle @hegdesaurish. Saurish is currently based in Mangalore.

Other Books By Saurish Hegde 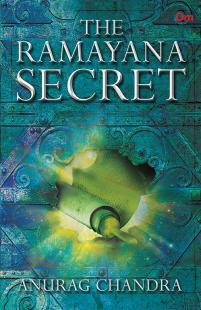 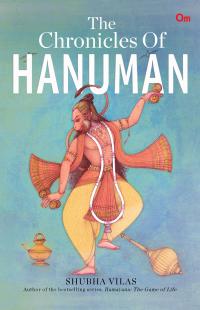 The Chronicles of Hanuman 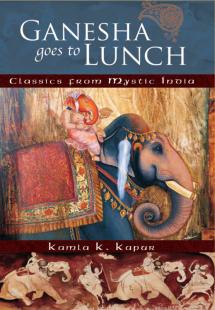 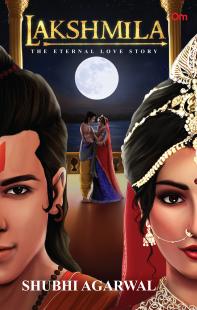