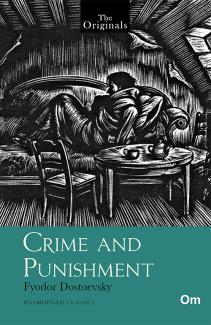 Rodion Romanovitch Raskolnikov, a brilliant yet conflicted student lives in a rented room of a run-down apartment in St. Petersburg. Extremely handsome, proud, and intelligent, Raskolnikov devises a peculiar theory about âintelligentâ men being above law. To execute his theory, he contemplates committing a crime. He murders a cynical and an unscrupulous pawnbroker named Alyona Ivanovna and her sister Lizaveta. The act compels Raskolnikov to negotiate and reconcile with his own moral dilemmas. Fyodor Dostoevskyâs incisive psychological analysis of his protagonist goes beyond Raskolnikovâs criminal act, and covers his perilous journey from suffering to redemption. First published in The Russian Messenger in monthly instalments during 1866, Crime and Punishment, Dostoevskyâs second novel following his return from exile in Siberia, is a powerful revelation of the human condition. Is crime acceptable in the pursuit of a higher purpose? 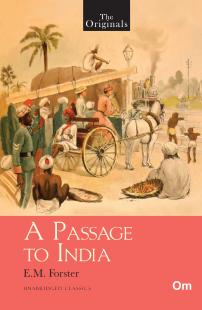 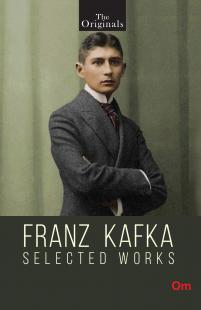 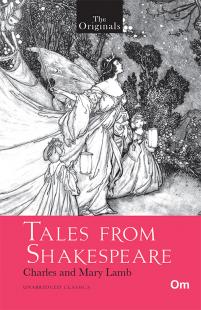 Tales From Shakespeare: The Originals
Charles and Mary Lamb 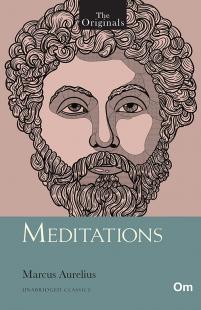 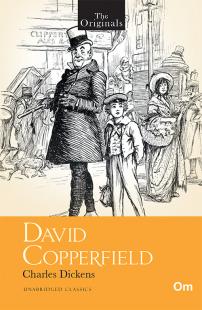