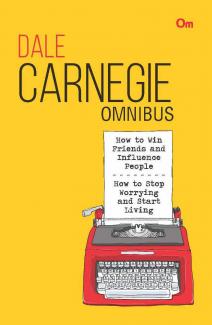 Life is beautiful when you make friends, spreading and gathering in the process the immense joys friendship bring into our lives. This omnibus comprising two of Dale Carnegie's bestselling titles How to Win Friends and Influence People and How to Stop Worrying and Start Living throws light on how to strike the right balance between power and peace; courage and happiness, and how to make worrying a thing of the past. It shows us how to be thankful for the things that we have and how to appreciate the joys of talking to and spending quality time with ourselves. A collector's edition, this omnibus is bound to change your life... for the better. 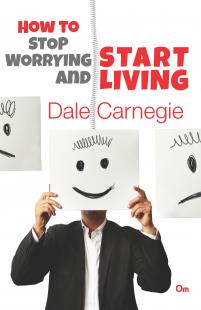 How to Stop Worrying and Start Living
Dale Carnegie 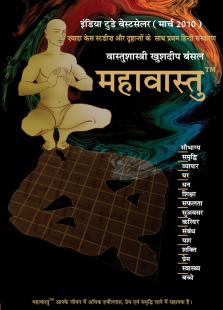 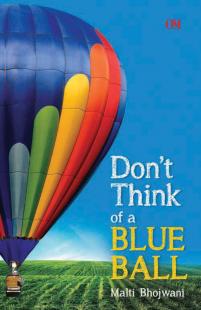 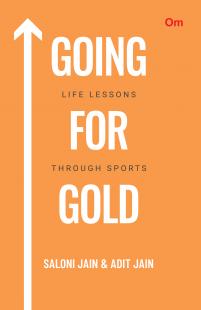 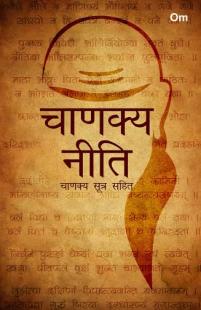