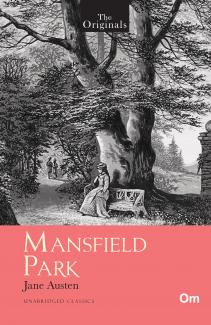 "Mansfield Park, considered the most controversial work 76of Jane Austen, is masterful in its psychological characterisations. The novel foregrounds the need for moral strength and a sense of propriety, which the protagonist, Fanny Price, personifies. The story follows the life of Fanny Price, who is sent to her rich relatives country estate at the age of 10. The readers journey through Fanny's experiences, which shape the conscientious and moral young woman that she grows up to be. Mansfield Park is, therefore, a story of a young girl that provides a glimpse into her interiority and the role played by morality and religion in Victorian England. The novel has been adapted to film, stage, television and radio." 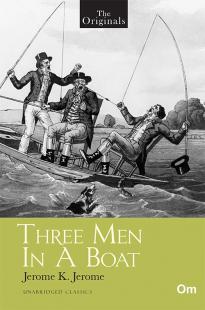 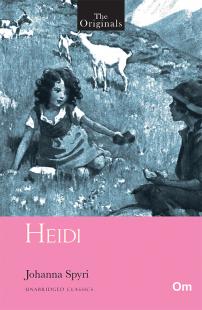 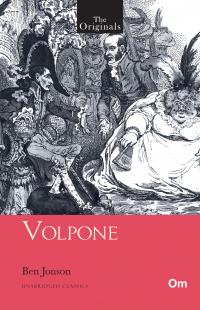 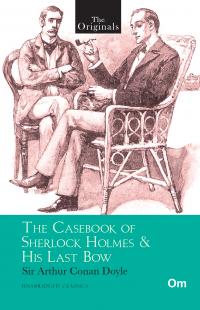 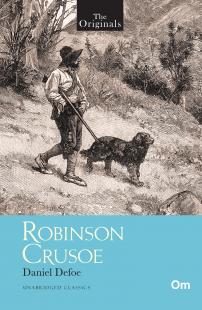