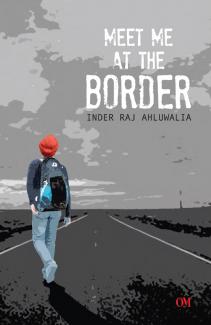 Meet me at the border

Meet Me at the Border presents unforgettable vistas of nature that include the world's highest sand dunes just minutes away from endless beaches, the world's oldest desert, an exceptional variety of wildlife in sanctuaries that are role models in environment preservation, safaris that bond one with nature, a hotel made entirely from ice and snow, an underground hotel, service that's an effortless whisper, blazing sunsets melting into lantern-lit romance, cruises that are almost sinful in terms of what they offer, meals that are the envy of royalty, thermal springs that provide instant rejuvenation, festivals that border on the subline, people who are still living in the past, and much more a must-read.

Inder Raj Ahluwalia is an internationally renowned travel and aviation writer who has been recognised several times over as the 'most-awarded, most-honoured and best travel writer in the world.' Ahluwalia has been writing on travel, tourism and aviation for the past 30 years for leading Indian and foreign newspapers and magazines. He has lectured at several national and international forums, and has been part of 'think-tank' activities involving tourism, heritage, environment and aviation. Ahluwalia's brilliant and distinguished writing career has been crowned by several international and national awards for travel writing. His long list of honours and awards includes the prestigious Mark Twain Travel Journalism Award by the Heidelberg Convention and Visitors Bureau; the Medaille d'Or du Tourisme (Gold Medal of Tourism) by the French Ministry of Tourism; a special Swiss Tourism Award; and the Best Travel Writer in India trophy. He has also been recognised and nominated for diverse honours by several other tourism boards and private organisations.

Other Books By Inder Raj Ahluwalia 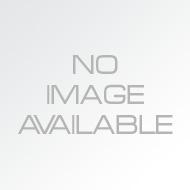 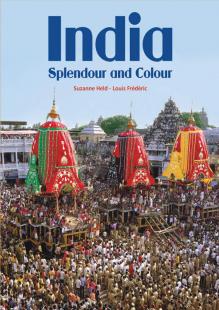 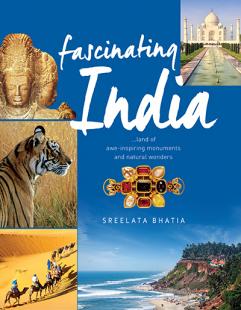 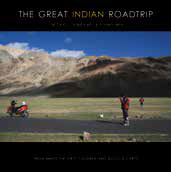