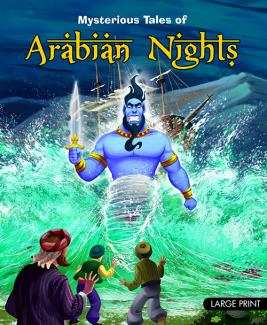 The Arabian Nights is a collection of Middle Eastern and South Asian folktales compiled during the Islamic Golden Age. What happens when an innocent, unsuspecting merchant is caught by a genie and told that he killed the genies son by spitting date seeds into the air? Will the mighty genie kill him? Will three old men be able to save the merchant? And what do you think happens when a poor fishermans catch for the day is an angry genie in a bottle? Why does the genie want to kill him, even though the fisherman saved him? Mysterious Tales of Arabian Nights Solve the mysteries as you read! 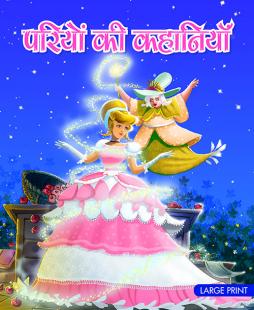 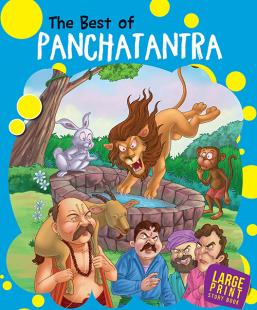 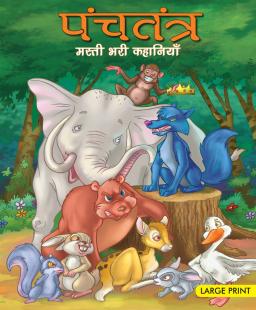 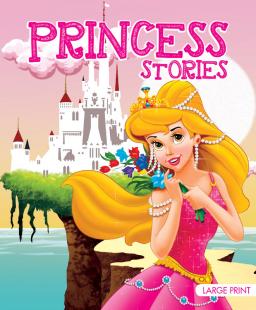 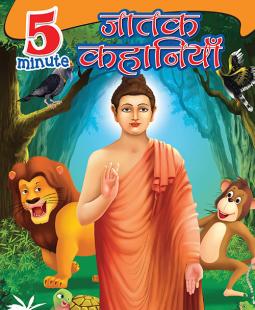 The Best of Akbar-Birbal (Hindi)