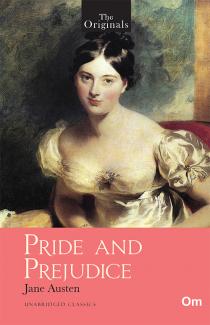 Charles Bingley, a wealthy young gentleman has arrived at Netherfield. The news causes a stir in the neighbourhood village of Longbourn, especially the Bennet household. With five unmarried daughtersâJane, Elizabeth, Mary, Kitty, and LydiaâMrs. Bennet is desperate to attend a ball where Mr. Bingley is expected to be present. Mr. Bingley spends most of the evening dancing with Jane, and develops a fondness for her. His close friend, Mr. Darcy, a haughty man, refuses to dance with Janeâs sister, Elizabeth. What follows is a period of bittersweet exchanges between the prejudiced Elizabeth and the pretentious Darcy till both realise the limitations of their opinions. A witty comedy first published in 1813, Jane Austenâs Pride and Prejudice, originally titled First Impressions, remains one of the most popular novels of English literature. 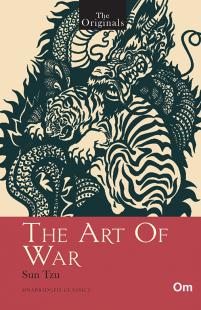 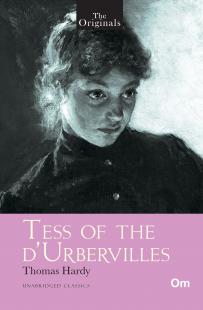 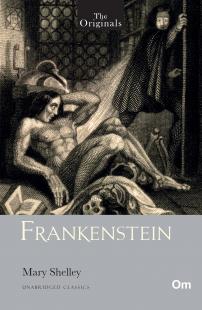 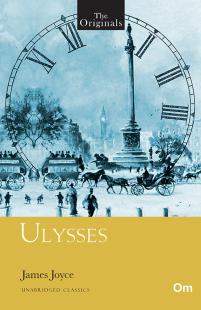 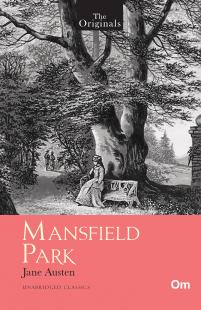