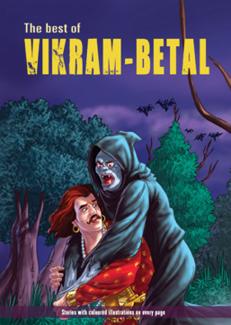 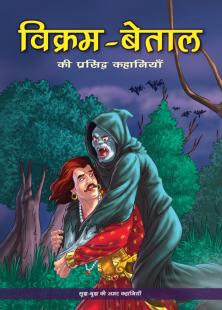 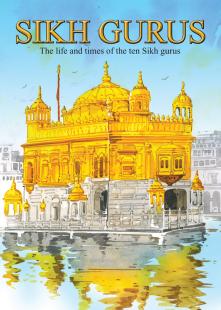 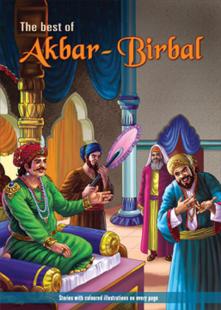 The Best of Akbar-Birbal 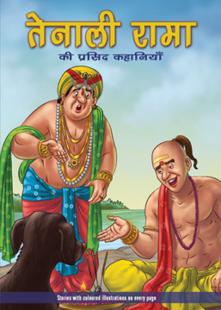 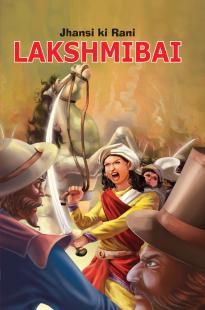