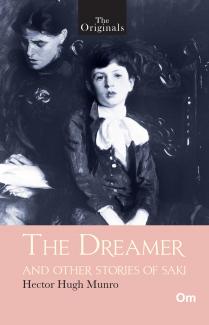 The Dreamer and Other Stories of Saki ( Unabridged Classics) : The Originals

Hector Hugh Munro (December 18, 1870ânovember 14, 1916) was a British author who wrote under the pen name, Saki. Hailed as a master of the short story form, Saki is often compared to Dorothy Parker, Anton Chekhov, and br>o Henry. His beautifully crafted stories, laced with generous doses of sardonic humour, irony, and elements of the macabre, expertly lampoon the hypocrisies of conventional society. Through his stories, he expressed his sympathy with the oppressed, particularly children who are forced to suffer the cruel hegemony of the adult world. With cutting wit, remarkable skill, and clever use of animal imagery, he mocked the popular customs and foibles of Edwardian society and exposed its real face in stories such as âgabriel-earnestâ, âLauraâ, and âtoberymoyâ. many of the characters he createdâoutspoken Laura, outrageous Reginald, ambiguous clovisâremain perennial favourites with readers. Surprising, witty, and entertaining, they Spring to life on the pages. This collection features some of sakiâs finest stories including the âunrest cureâ, âthe interlopersâ, âsredni vashtarâ, âtoberymoyâ, an âthe open windowâ.

British author HECTOR HUGH MUNRO (December 18, 1870- November 14, 1916) wrote under the pen name, Saki. Munro was born in Akyab, Myanmar (formerly known as Burma) in 1870 His mother, Mary, died when he was only two years old. After her death, the three Munro children were sent back to Britain to live with their strict, puritanical grandmother and aunts. At 23, Munro joined the military police in Myanmar. After suffering from bouts of malaria, he resigned from his post and went back to Britain in 1895, In 1896,, he joined the Westminster Gazette as a political sketch writer. His sketches were later published as The Westminster Alice and The Not So Stories. Munro's historical work, The Rise of the Russian Empire, was published in 1900. He became the Balkan correspondent of The Morning Post in 1902. His story, 'Reginald', appeared in book form in 1904, Reginald in Russia in 1910, The Chronicles of Clovis in 1911, and Beasts and Super-Beasts in 1914. The rest of his stories were published posthumously. Munro also wrote two novels, The Unbearable Bassington (1912) and When William Came (1913) as well as three short plays. When World War I broke out in 1914, Munro enlisted in the ranks. He was killed in France on November 13, 1916, by German sniper fire during the Battle of Ancre.

Other Books By Hector Hugh Munro 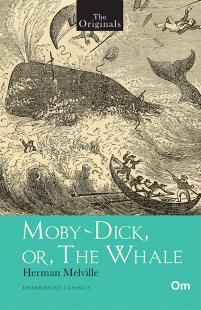 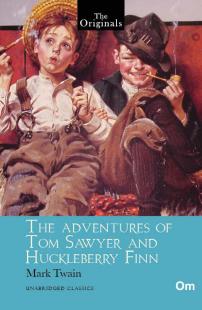 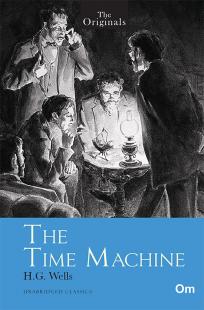 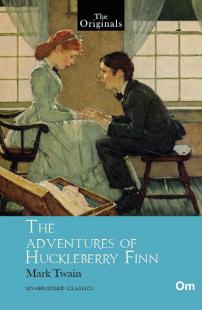 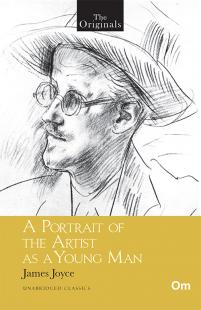