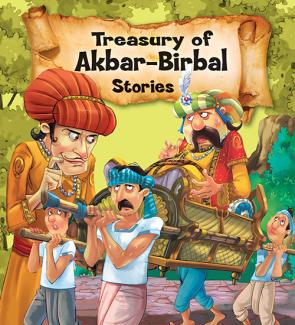 Treasury of Akbar-Birbal Stories. The exploits of Akbar and Birbal - the greatest Mughal Emperor of India and his most trusted friend and advisor - have fascinated people over the centuries. They are tales of wit and wisdom, built upon the themes of strong friendship and loyalty. 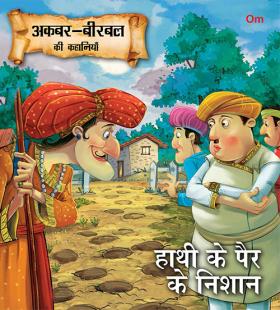 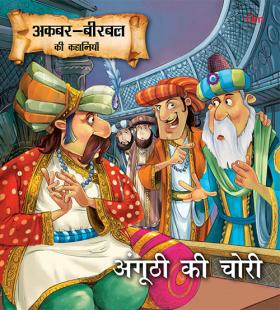 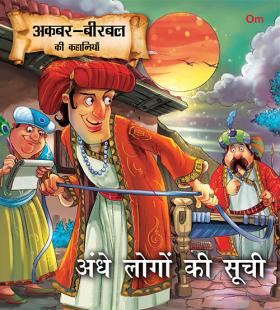 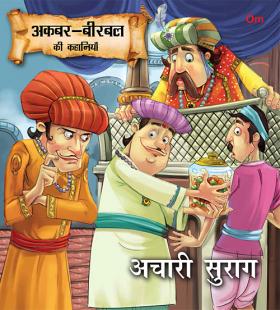 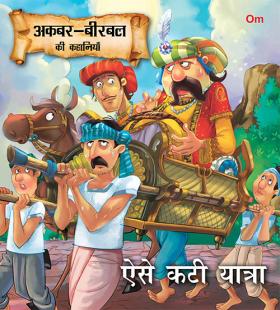