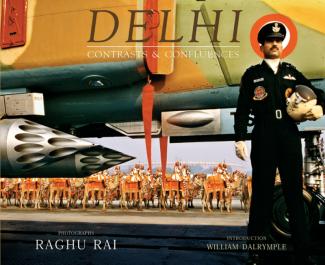 Some of Raghu's most remarkable new works document this newest of New Delhis: the malls and the pizza parlours, the ads and the models, the society parties and the executive's conferences and conventions. Raghu's shots of the Republic Day ceremonies in Delhi also show the burgeoning military power of India the rising superpower and its reflection in its capital city at Republic Day: we see the tanks and the jets and the rockets and the machine guns which are the most frightening manifestation of India's new place in the world 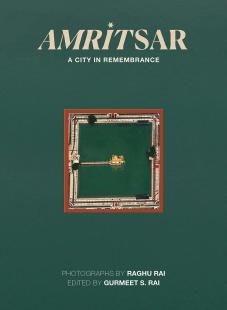 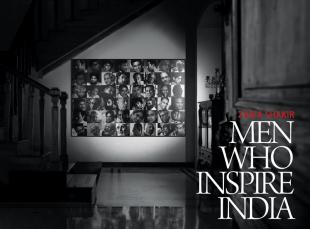 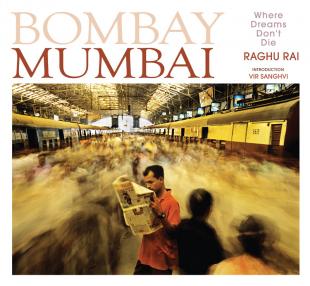 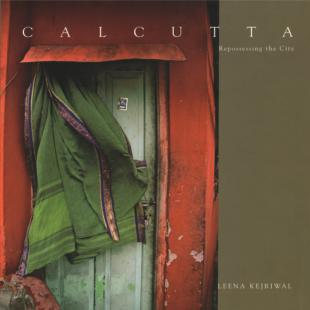