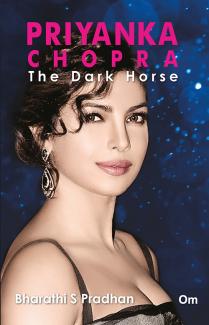 Every time the odds were stacked against her, she beat them to keep emerging the winner. Turning every adversity into an adventure of triumph, Priyanka Chopra made her own rules, set a template for success. The riveting inside story of a consistent winner, narrated by the best names in show business, The Dark Horse goes backstage to see how some of her finest works were filmed.And how an unknown girl from Bareilly went on to put India on the global entertainment map. Her life is a Master Class in Winning. A stimulating, compelling read by best-selling author Bharathi S Pradhan 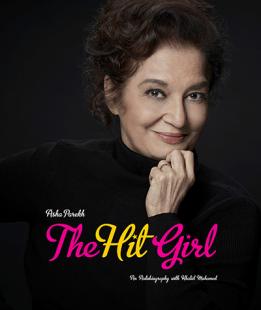