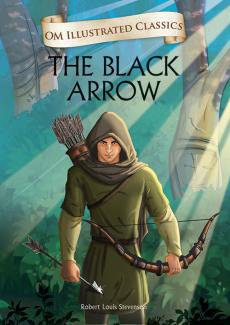 It is the time of the reign of King Henry VI and the Wars of the Roses is raging between the Lancastrian and the Yorkist armies. Richard ï¿½Dickï¿½ Shelton reaches the village of Tunstall to garner support for his guardian Sir Daniel Brackley and witnesses one of his sworn soldiers shot down by a black arrow. Accompanying the killing arrow is a note that promises four black arrows for four black hearts: that of Sir Danielï¿½s and three of his most loyal supporters. Richardï¿½s personal turmoil complicates his role within the framework of the larger political upheaval. Driven by curiosity about the circumstances of his fatherï¿½s death and his suspicions about his guardianï¿½s role in it, Richard encounters a series of adventures which lead him to re-examine his existing relationships and form strong new ones. His newfound loyalty for the mysterious John Matcham serves as his grounding force through his unique journey.Stevenson leads his protagonist as well as his readers through this historic fictional landscape in a story that revolves around the nuances of greed, betrayal, loyalty and love.

Other Books By Robert Louis Stevenson 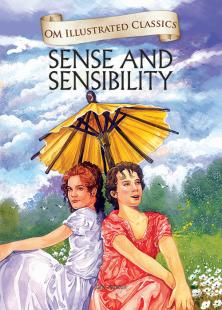 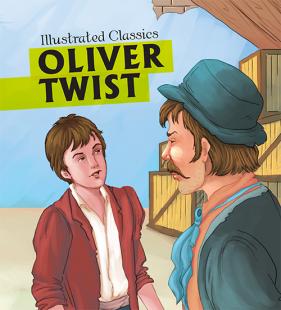 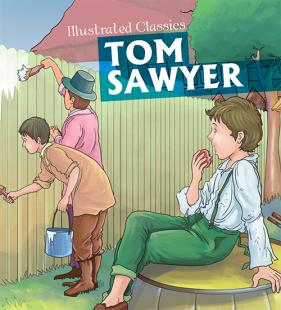 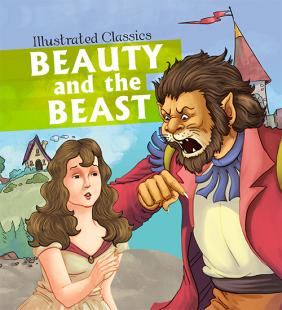 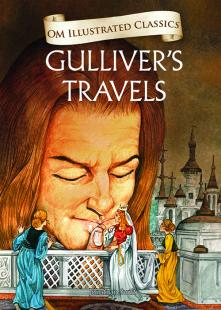