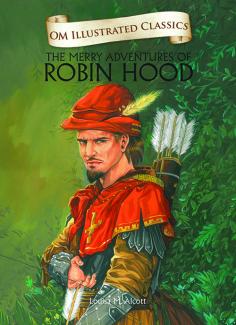 "For centuries, the legend of Robin Hood and his band of Merry Mena colourful list of charactershas captivated our imagination. The courteous and swashbuckling outlaw of the medieval era is the self-styled king of the Sherwood Forest, Nottingham. Robin Hood is a local hero as he defends the unprivileged against oppression. His enemies are the rich and the corrupt, especially the Sheriff of Nottingham. But Robin Hoods strongest allegiance is to his band of Merry Men. The Merry Adventures of Robin Hood is a story about flying arrows, lurking danger and medieval intrigue."

Other Books By Howard Pyle 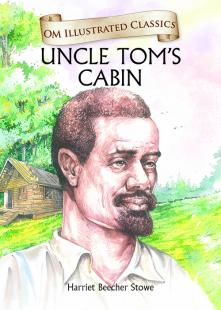 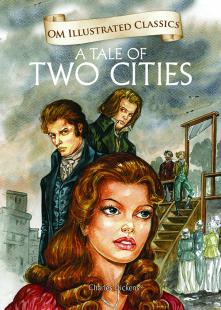 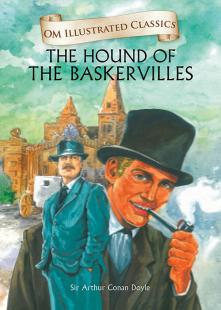 The Hound of the Baskervilles : Illustrated Classics
Arthur Conan Doyle 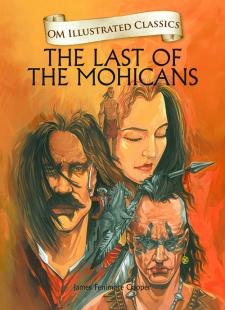 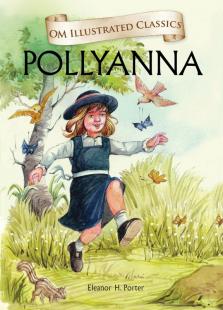