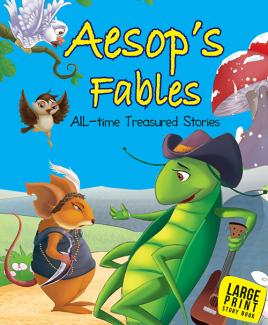 """Long, long ago, around the sixth century BC, lived a gifted storyteller named Aesop. Not much is known about him, but what one does know is that he could make his audiences roll with laughter at his delightful tales. In this book are some of Aesops most popular fables. Theyll make you laugh and also teach you valuable life lessons - and what could be better than that!"" " 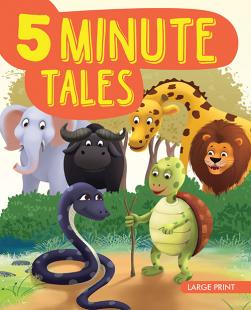 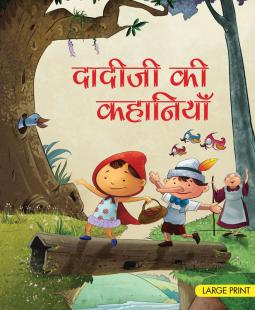 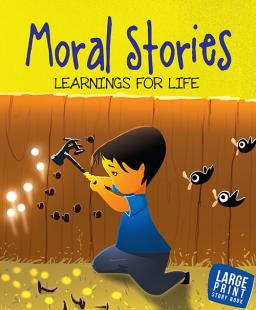 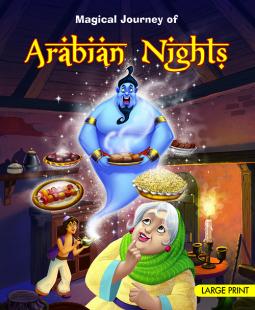 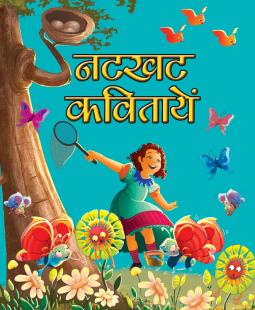