Kaagaz ke phool (1959) may well be indian cinemas most famous flop but subsequent revisionist verdicts have anointed it a classic in an essay for kaagaz ke phool: the original screenplay, authors dinesh raheja and jitendra kothari deliberate on how the films fate ironically reflects actor-director guru dutts ever-evolving relationship with fame an emotional tour de force, kaagaz ke phool explores the pendulous swings in a film directors career and its impact on his relations with his lead actress, his wife and his daughter his precipitous decline - his creativity suffers, his films flop and he is indifferently tossed aside by his parent studio - synthesises dutts observations on the evanescent nature of fame kaagaz ke phool proved eerily prescient for guru dutt, whose art obsessed him, fuelled him and felled him besides archiving the screenplay of this classic, this book also incorporates insightful interviews of dutts leading lady waheeda rehman, assistant director shyam kapoor, friend dev anand and brother-cum-colleague devi dutt iconic cinematographer v k murthy reveals how he crafted the films eloquent frames and the chiaroscurist lighting that have long fascinated cineastes the films made under the aegis of guru dutt films private limited are an ineluctable part of hindi cinemas belle epoque and this book is part of a compendium of books on three ageless classics - sahib bibi aur ghulam, chaudhvin ka chand and kaagaz ke phool 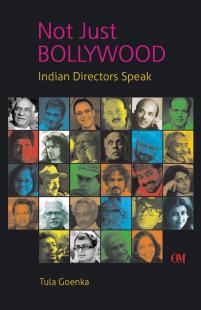 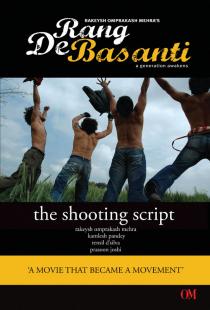 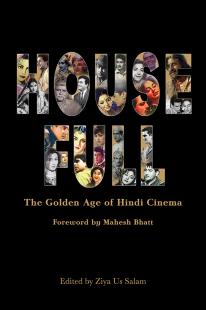 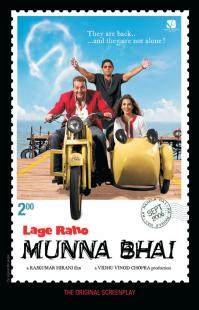