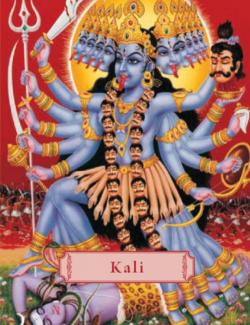 This attractive bestselling mini book series explores Hinduism's most enigmatic figure in all of her glory. A wide range of vivid illustrations, both traditional and contemporary, showcases the paradoxical and often shocking imagery of Kali, whose outrageous appearance and behaviour shatter all social conventions. These intense tales recount Kali's origins as the shadow self of Durga goddess who appears in the world in order to save the terrified gods from the demons Sumbha and Nisumbha. Brandishing weapons of destruction and cackling madly, she annihilates an ever-increasing number of miscreants who try her patience. She comes not only to restore balance within the universe, but also to help humanity cut through the bonds of illusion and attachment.

Other Books By Sarah Caldwell 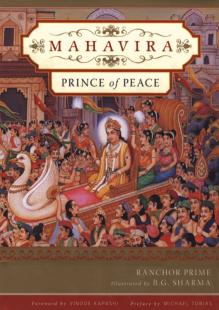 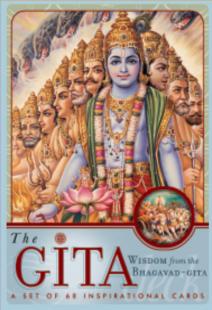 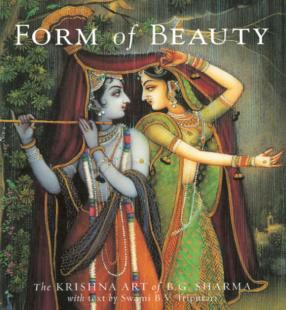 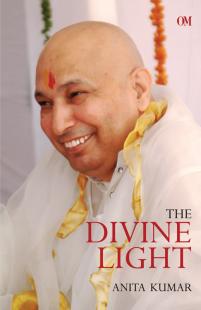 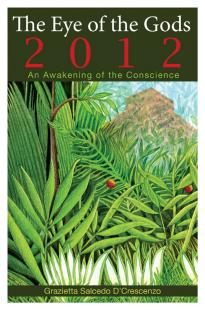 The Eye of the Gods 2012: An Awakening of the Concience
Grazietta Salcedo D Crescenzo