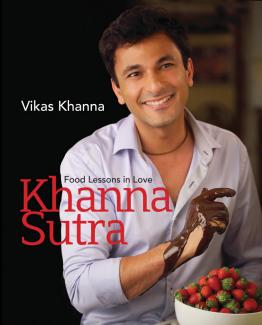 Khanna Sutra: Food Lessons in Love presents a rich collection of recipes guaranteed to make cooking for your loved ones an enjoyable experience. In each recipe, Chef Vikas Khanna invokes passion through the use of different aphrodisiacs. 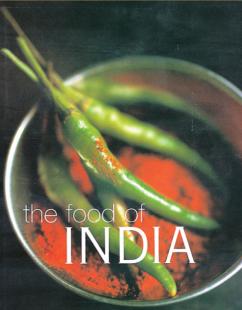 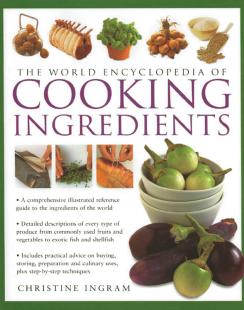 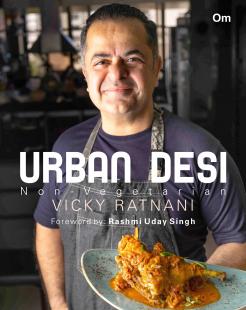 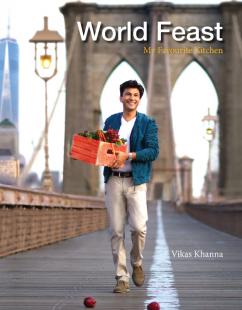 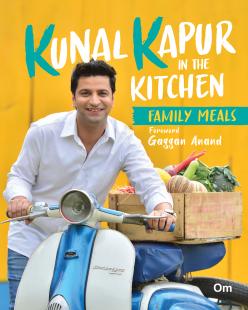