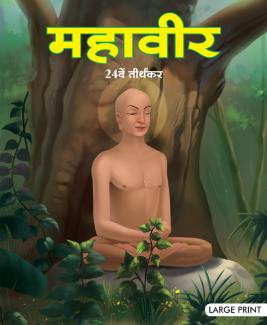 "Lord Mahavir is the 24th Tirthankara. He was born in 599 BC. His fathers name was King Siddhartha and his mothers name was Queen Trishala. Queen Trishala had fourteen dreams (some believe sixteen dreams) when she was going to conceive Lord Mahavir. While she was pregnant, the prosperity of King Siddhartha grew. The parents attributed their success to the baby. So when the baby was born, he was named Vardhaman, which meanscontinuously increasing. He was very brave. Once, a heavenly angel joined Vardhman and his friends in the disguise of a young boy. According to the rules of the game, Vardhaman had a chance to ride on the boys back. While he was riding, the boy turned into a monster in order to scare him. Vardhaman however overcame the monster. The heavenly angel then appeared in his true form. He praised Vardhaman for his boldness and called him Mahavir meaning very brave." 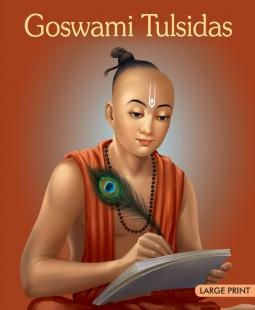 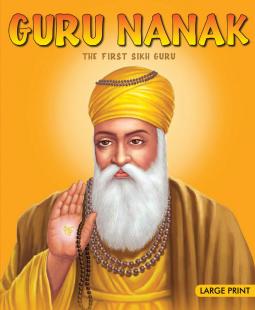 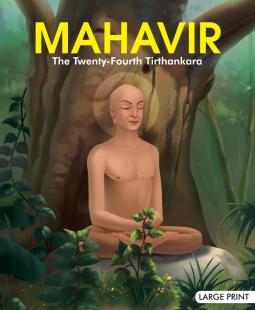 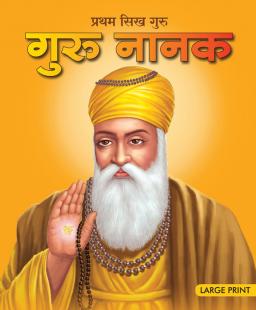 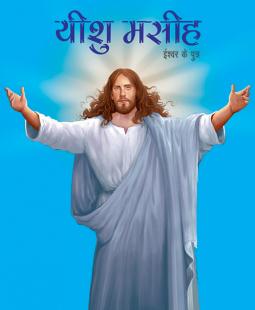