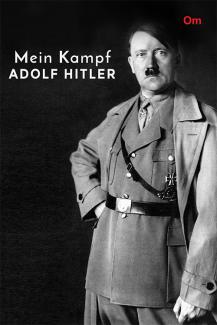 Mein Kampf, meaning 'My Struggle', is one of the most controversial yet most intriguing book of all time. When Hitler first started dictating the book to his deputy Rudolf Hess, he was imprisoned for what he termed as remorse for his political crimes'. The book consists of two volumes, the first being written during the thirteen months of his imprisonment and the second volume later after his release. It is said that Hitler's original intent behind writing the book was to fulfill his financial obligations towards the expenses incurred during his trial. 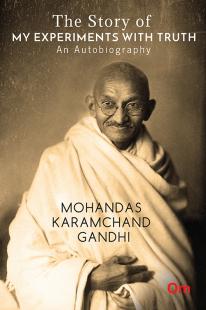 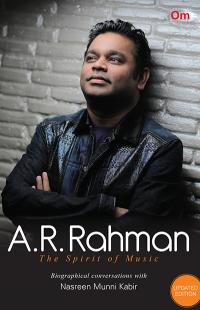 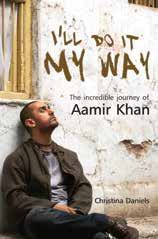 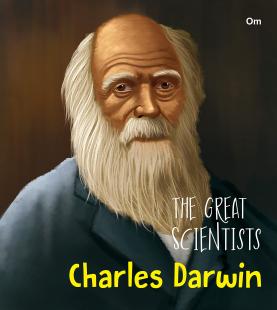 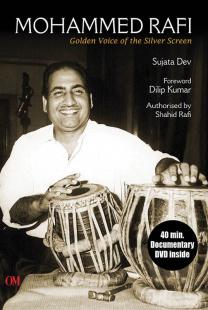