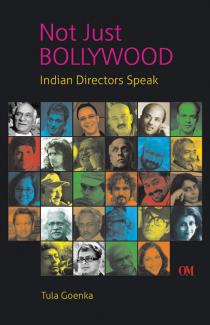 Conducted in the fall of 2003 and updated in 2010-11, these interviews with leading Indian film directors document the changing Indian cinematic landscape. Direct interviews with filmmakers are invaluable to the scholarship of cinema because they give us their pure voices, unadulterated by outside perspectives. The author's knowledge of the filmmaking craft, as well as the intricacies of the Indian film business, reveal themselves through her rapport with those she spoke with. Topics discussed during the interviews range from their life stories and major influences on artistic vision to twists and turns of life in the Indian film business. This volume invites the reader into each filmmaker's unique worldview.

Tula Goenka is a filmmaker, educator and human rights activist. With three decades of experience in the film and television industry, she has worked as a film editor with top filmmakers including Mira Nair, Spike Lee and James Ivory. She now produces and edits her own documentaries. A tenured professor at S.I. Newhouse School of Public Communications at Syracuse University, she teaches courses in film production and Indian cinema. She is the founding director of the annual Syracuse University Human Rights Film Festival, now in its 13th year. Born and raised in India, Goenka is a cancer survivor and lives in Syracuse, New York, with her two children.

Other Books By Tula Goenka 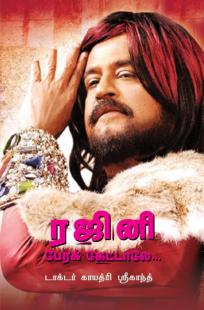 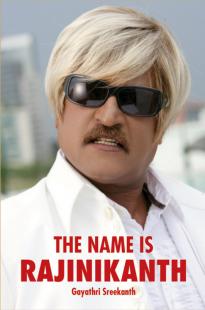