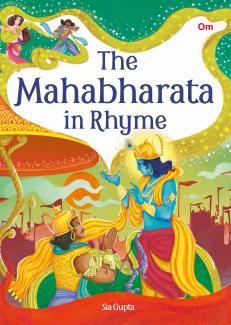 The Mahabharata in Rhyme

For the first time, the timeless Indian epic, the Mahabharata, has been re-told entirely in verse by 10-year-old Sia Gupta. In under 1, 000 couplets, this young poetess has captured the unfolding of the battle between the Pandavas and the Kauravas for the throne of Hastinapur. From the birth of Bhishma, to the war that had no winners, Sia delves deep into the events, the characters and the moral dilemmas they face. With consummate skill, she recasts this tale of love and hate, truth and deceit, intrigue and war, life and death. Focussing on the ideals of dharma, duty and sacrifice, these verses show that the Mahabharata remains relevant even in the 21st century. The artfully crafted verses are a delight for readers of all ages, and the stunning illustrations that bring âthe greatest story ever toldâ to life make this a truly prized possession. âSiaâs extraordinary poetic feat will leave readers, young and old, WONDERSTRUCK at her dexterity with not just words and rhymes but her understanding of the great epic. The br>Fluidity of Siaâs narrative is bound to make the Mahabharat far more accessible to interested readers across the world. The illustrations are wonderful as well.â Shobhaa de âthis delightful retelling of the Mahabharata in verse brings the epic alive by and for a new generation. Sia Gupta is an impressive young talent who at this tender age has already demonstrated a deep understanding of this ancient text.â Namita Gokhale.

Other Books By Sia Gupta Vehicles of Gods : Ganesha and Mooshika the Mouse
Shubha Vilas 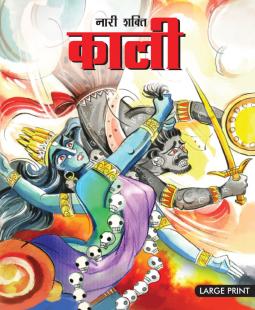 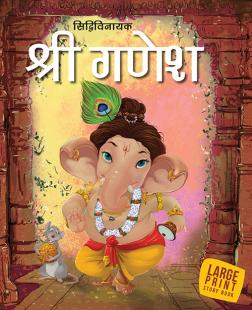 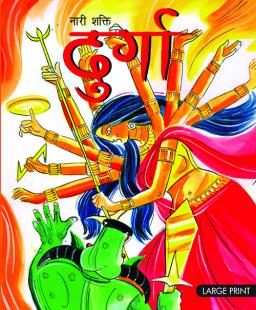 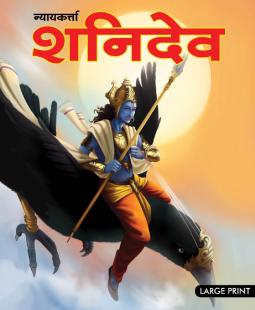