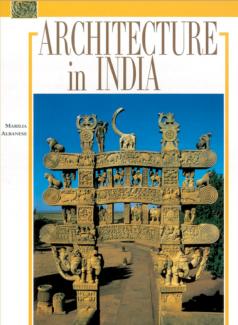 The history of Indian culture has its epicentre in the north of the country. It is here, in the Ganges plain and neighbouring areas, that the great spiritual movements that gave life to the complex Hindu universe and alternative beliefs of Buddhism and Jainism were developed. It was in northern India that the first sultanates and the great Moslem empire of the Moguls arose and here that the Sikh congregation was created. History has left its mark everywhere in Indian art and this tangible evidence of a cultural past is the most immediate and stimulating way for a people to feel a sense of communal identity. A comparison, therefore, of a Hindu temple to a Moslem mosque dramatically reveals the enormous difference that exists between the Hindu and Islamic worlds although this distinction tends to be softened in the architecture of their great palaces. The aim of this guide is to offer the widest possible perspective on northern India`s various artistic phenomena through the use of text,

Other Books By Marilia Albanese 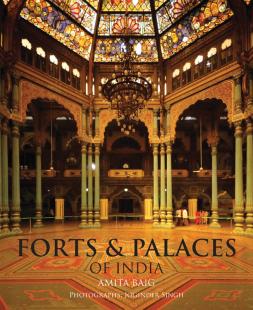