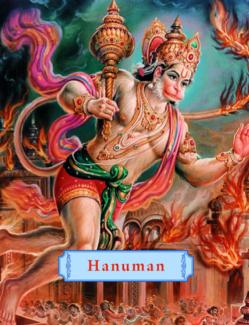 The timeless story of the monkey-god Hanuman is that of a valiant superhero, best known for battling the demon Ravana in the classic tale Ramayana. Although Hanuman has the mystic ability to shrink and expand and to leap great distances, it is his sensitivity and devotion to King Rama that make him such a memorable character. As a youth, Hanuman's mischievousness often landed him in trouble with the village elders. Finally they cast a spell causing him to forget his immense powers. Hanuman grew up thinking he was an ordinary monkey. His potential was realised only later when he was compelled to rescue Sita, the kidnapped wife of Rama, from the clutches of Ravana. Joshua Greene has contributed to Hanuman: The Heroic Monkey God as an author.

Other Books By Joshua Greene 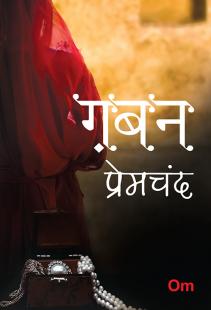 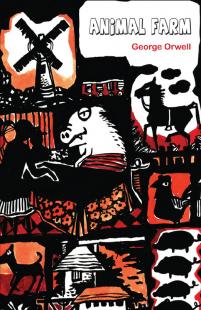 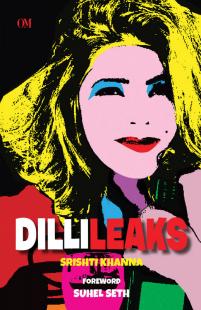 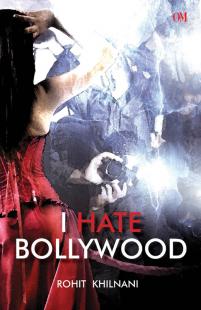 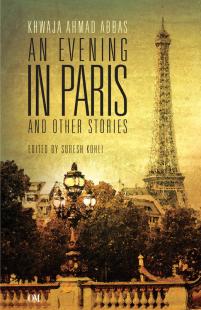