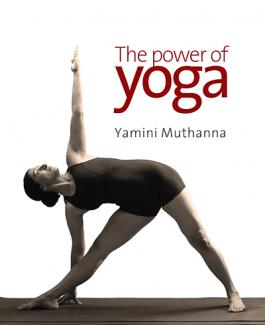 The Power of Yoga demystifies ancient Sanskrit texts on the subject and a plethora of philosophies governing its practice, and makes them relevant to present times. While Patanjali's Yoga Sutras provide us the roadmap to understanding the way of this science, the 21 Yoga Sequences for modern lifestyle-related disorders elaborated upon in this book, make it a valuable aid for the modern-day practitioner, more so since it is presented in simple language without diluting the authenticity of the techniques.

Other Books By Yamini Muthanna 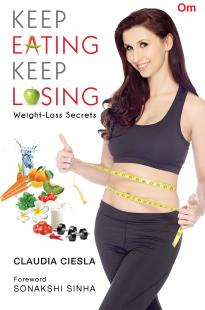 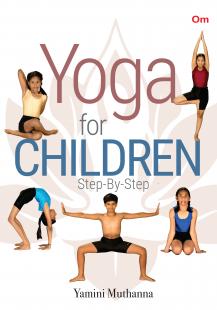 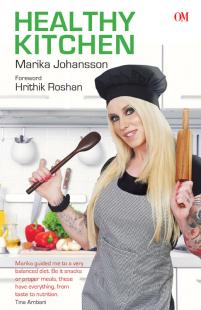 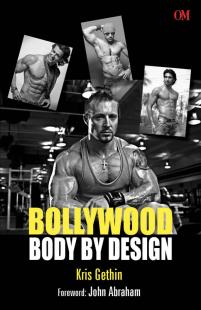