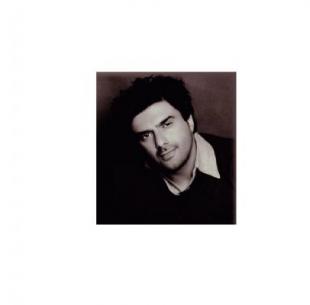 Samir Soni is an award-winning film, television and theatre actor. He was born and raised in Delhi. After finishing his schooling from St. Xavierâ€™s High School in Delhi, Samir moved to Los Angeles for higher studies. He graduated (cum laude) from the University of California, Los Angeles, in business economics. Samir went on to work as a financial analyst in mergers and acquisitions for Merrill Lynch. After two years on Wall Street, he decided to chuck everything and moved back to India to pursue his true passion, acting. Over the last twenty-five years, he has won several awards and recognition for his work as actor in various mediums including web series. In 2018, he turned writer/director with his critically acclaimed debut film My Birthday Song, a psychological thriller, available on Netflix. Samir has been very vocal about the importance of mental health and challenging the meaning of the word â€˜successâ€™ in society. He lives in Mumbai