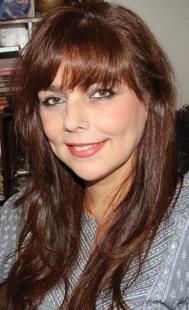 Sharika Esther Sharma is half Indian and half Dutch, was born in Washington D.C., USA, and has lived in India for the most part of her life. After graduating from Woodstock International School in Mussoorie, Sharika went on to acquire her Bachelorâ€™s degree in Mass Communication and English Literature from the University of San Diego, California. Returning to India, she wrote articles on latest archaeological discoveries for The Asian Age and Education Times. She has written for television and was part of a production for Star Plus channel. More recently, she has written an article for the blog fempowermentawards.com called â€˜Kaliâ€™s Significance in the 21st Centuryâ€™. She travels between her homes in Delhi and Mumbai. Her novel, Unchain My Heart, will be released in 2022. Monkeys in My Garden: Reflections from a Life in Isolation, is her second book. 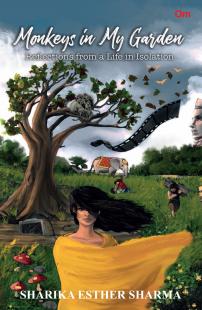 Monkeys in My Garden : Reflections from a Life in Isolation